Dubai airport forced to halt departures due to drone sightings 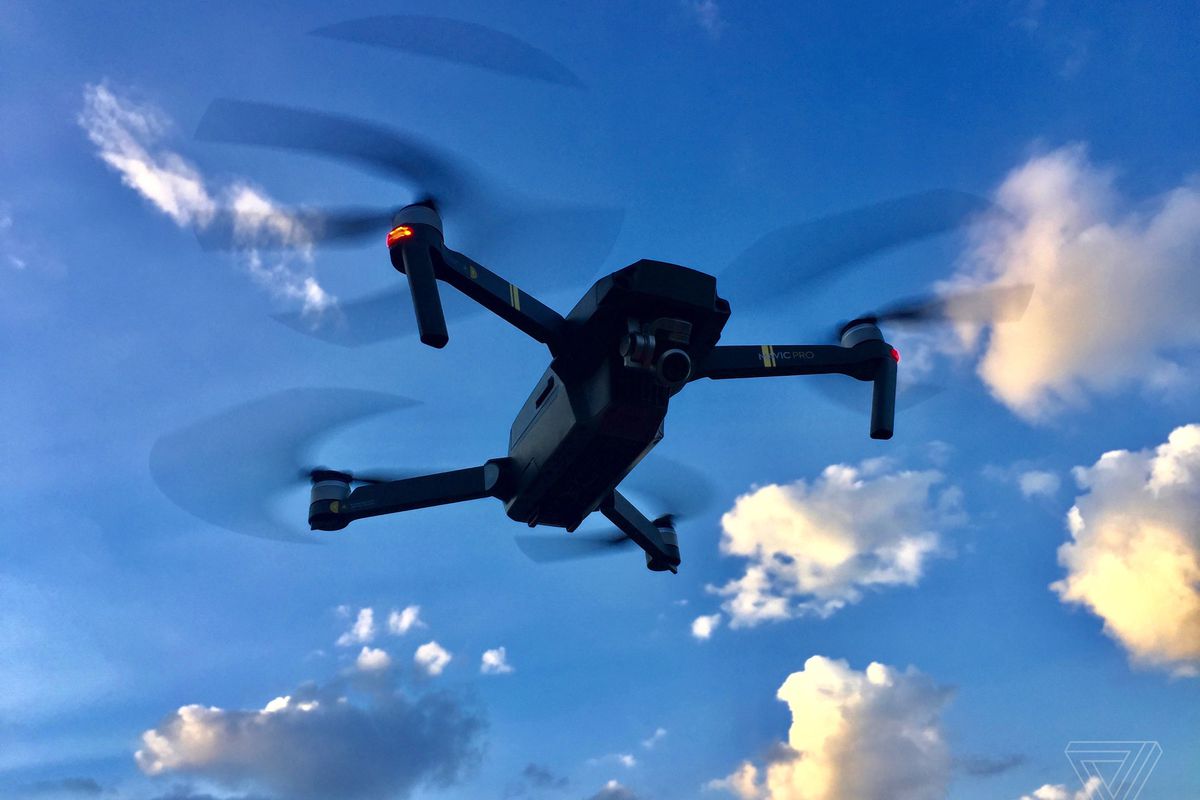 The closure occurred for half an hour on Friday morning

“Unauthorized drone activity” caused the Dubai International Airport to ground all of its outbound flights for over 30 minutes on Friday morning, The New York Times reports. During the shutdown, which lasted from 10:13AM to 10:45AM local time, only inbound flights were able to fly at the third-busiest airport in the world. United Arab Emirates rules expressly forbid flying drones within 5 kilometers of airports.

Dubai’s is the latest in a string of airports that have had to halt flights due to drone activity. The most significant disruption occurred in the UK where its second-largest airport, Gatwick, was closed for over a day in the run-up to Christmas after drones were repeatedly sighted flying near its runways. Despite a high-profile police investigation, the perpetrators are yet to be found.

THE INCIDENT FOLLOWS HIGH-PROFILE CLOSURES IN THE UK LAST YEAR

The incidents have prompted Gatwick and Heathrow airports to invest in anti-drone technology to prevent further disruptions. The Dubai International Airport has purchased its own Skytrax anti-drone technology in the light of shutdowns it experienced in 2016, but it relies on trackers being affixed to drones before it can protect against them, which could explain how this incident was able to occur.

Drone manufacturer DJI has also implemented its own solution to the problem with more advanced geofencing to prevent its products from being flown in restricted airspace. However, the Dubai airport will currently not benefit from the update since the new software only covers a selection of European countries.

Despite the increased attention now being paid to the risks of drones flying near airports, it’s clear that existing solutions are still far from perfect and may require more investment from airports and drone manufacturers to solve.